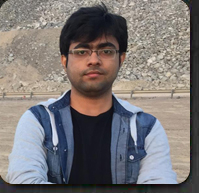 I'm an SEO Specialist based in Dubai, sharing the best ideas & experiences.

I never liked going to the supermarkets with my mom and dad when I was little. It was a routine chore on every damn weekend, which I couldn’t escape from. My young mind wanted to stay at home and play video games rather than pick milk from the shelf and potatoes from the pile.

The boredom of the entire trip doomed upon me specially when I sat by the window seat in the car while my parents spent the time discussing taxes, work bitches and Mrs. Susan’s tasteless lasagna at last night’s dinner.

Yet in all those loathsome trips, one thing always fascinated me - The billboards on the roads. I would gaze outside the window upon every billboard. It intrigued me how an image and a few words could make so much sense and heavily impact a person.

The words along with images had so much influence on me that I would read every billboard and try to make out the story behind that advertising. The ones that caught my attention the most were the billboards with questions.  It somehow made me obligated to answer whatever the hell was asked in the billboard.

A billboard would only say “Why Not?” with an image of a healthy woman eating farm fresh salad.  Immediately I would form the story for it. The woman is healthy because she is eating fresh salad from a specific farm. She is choosing a lifestyle that is good for her.

And since then I have had this vivid attraction with digital marketing.

END_OF_DOCUMENT_TOKEN_TO_BE_REPLACED

A recent study of student enrollment behavior carried out by Middle Eastern universities showed several interesting trends about how higher education is evolving in the region. Search habits, device usage, and even registration behavior were evaluated by looking at how students use university websites and web apps.

I am always on the lookout for interesting trends in the Middle East region and when I saw this piece I decided it had to be an infographic. If you’re a college or university in the GCC region or you market to these customers you’ll want to take a look at the below data.

I promise it will help you create a more effective digital presence.

END_OF_DOCUMENT_TOKEN_TO_BE_REPLACED

I don’t interview much, but when I do I do it for the passion. That sounded just like “The Most Interesting Man In The World” meme. *Laughs*. 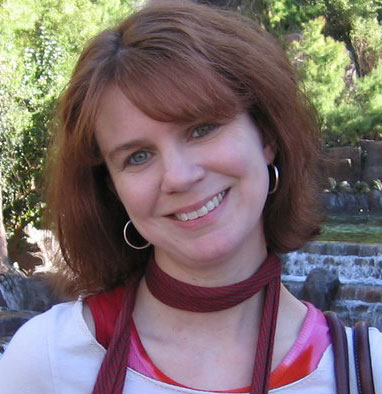 Anyway, I choose my interview person because they deserve it. They are real, transparent and they help the community by sharing their experiences, experiments and expertise. They help newbie SEOs with their projects, answer their questions and guide them towards better marketing.

Such successful persons who selflessly want others to succeed as well, are the persons I love to interview.

In this interview, we will be talking more about link building and content creation topics.

END_OF_DOCUMENT_TOKEN_TO_BE_REPLACED

If you are one of those Sales executives whose daily work is to pick-up the phone and start calling a random list of leads your Manager has provided you, this blog post is especially for you!

It is a known fact that companies receive a lot of daily emails and phone calls regarding software sales and web design/SEO services. Instead of convincing you to buy, these random calls only end up annoying customers. Many go out of their way to block such numbers or list them in their "spam" group.

The question is how do you increase Sales Outreach, customize it for your target audience and convert them into consumers.

END_OF_DOCUMENT_TOKEN_TO_BE_REPLACED

"... and so Abraham Lincoln brought about a huge change for his people. He was an inspiration, a hero and a leader who led his soldiers despite the pressures. On November 19, 1863, he gave his famous speech at Gettysburg, Pennsylvania. When he was assassinated on the 15thof April, 1865, the entire country mourned.

That wasn't a story telling class. That was my history class when I was in 6th Grade. The reason I remember it so well is because that class like many other history classes I had was fabulous. Even though history classes are usually boring with dates, places and more boring stuff about people who did remarkably great things in past but for a 6thgrade kid, they are pretty much boring people.

Why then was my history class one of the best classes I had? We never had to learn by heart any of the history notes in spite of all the dates, events, places and names. What we heard in that class got imprinted in our mind word by word as soon as they reached my ears.

It was in the art of my teacher's style of speaking and style of lectures. She never took our lessons as lectures, instead she choose to tell them through stories.

My teacher knew the art of true speaking. She spoke in such a style that we students felt everything happening around us. The lectures used to start forming an image in students mind, creating a flow, making everything seem like it is happening in the present. In such style of lectures, it only took us moments before everything made an impact on us and we understood everything word by word.

END_OF_DOCUMENT_TOKEN_TO_BE_REPLACED

Welcome readers! After an interesting interview with Dana Lookadoo who is a picture perfect inspiration despite her tragic accident, all my heartfelt prayers and well wishes to her, I am excited to have Cyrus Shepard with me today. 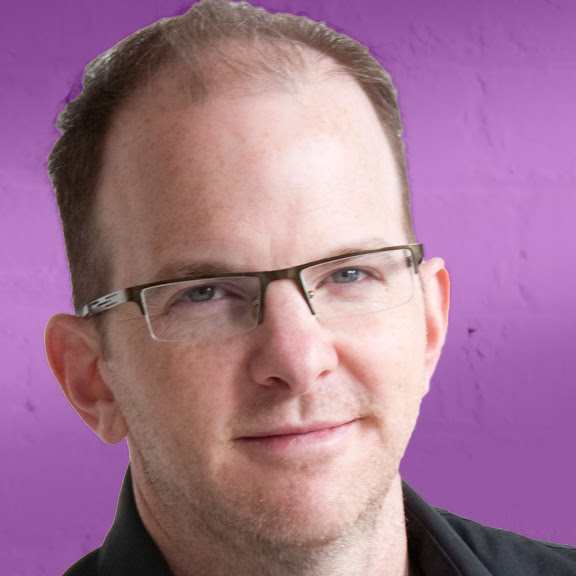 Cyrus needs no introduction to the SEOs who belongs to the industry since a while. But let's, for the sake of introduction and as a compliment, introduce him to the newbies in SEO.

Cyrus Shepard is Moz's "Senior Content Astronaut", one of the most reputed SEO persons of our community. He has written a number of blog posts for Moz, writes on his own blogs, speaker at several conferences and a true inspiration to many.

You may touch the base with him on Twitter or Google+ or by subscribing to his blog feeds :)

Here is the interview with Cyrus Shepard that I was lucky enough to get.

END_OF_DOCUMENT_TOKEN_TO_BE_REPLACED

The number of quality relevant links is one of the metrics Google uses as a ranking factor. There are so many legitimate ways of link building that works well, but you have to earn them now, instead of just buying them..

Today, I want to contribute some of my link building methods and how to earn editorial links through email outreach.

END_OF_DOCUMENT_TOKEN_TO_BE_REPLACED

Today's post is dedicated to my recommended top 30 internet marketing blogs that are regularly producing quality content and helping SEOs with actionable advice. They give out so much that I wanted to share with you as a little thanks. These 30 blogs help polish skills, educate, and have helped my career and surely those of other professional marketers. They are a useful resource of all the newbies who are beginning their SEO career or want to update their knowledge with the latest news, trends, tips, and tricks.

I frequently check these blogs and have subscribed to their feeds for the latest updates in my email. (TIP: I also recommend you to keep yourself active on Twitter as it always provided something new and interesting to read.

END_OF_DOCUMENT_TOKEN_TO_BE_REPLACED 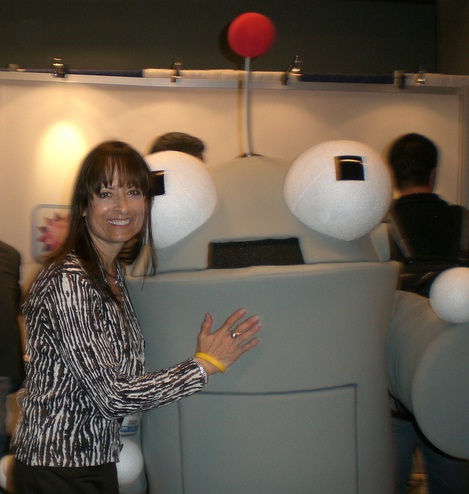 and on this website. I wanted to start with someone I know, admire, a friend, and who is always available to help me whenever I need.

So, today we have Dana Lookadoo, who is being featured as one of the top SEO Women’s, an excellent female SEO Bloggers, and a speaker at various search marketing conferences. From the profession, she is an SEO Consultant, blogger, trainer, speaker, author and founder of amazing Yo! Yo! SEO!

If you are true lover of SEO community, regular blogs reader, and a Twitter addict. You must have come across Dana Lookadoo talking around. OK! Let’s take some valuable tips from her.

You may also connect with her on Twitter, on the Google+ or by subscribing to her blog feeds.

END_OF_DOCUMENT_TOKEN_TO_BE_REPLACED

Today is not a debate about hiring an In-house content strategist or an agency team. I’m going to talk about the real need of having content strategists for your brand website’s, how they can do wonders to grow your brand popularity and make you able to stay ahead of your competitors.

Content marketing is a big part of online marketing, up from 18.9 percent in 2012 to 34.8 percent in 2013, more than 55 percent of websites are planning to have a defined content marketing strategy. Big brands especially, are utilizing content to build community and using different mediums for content promotion.